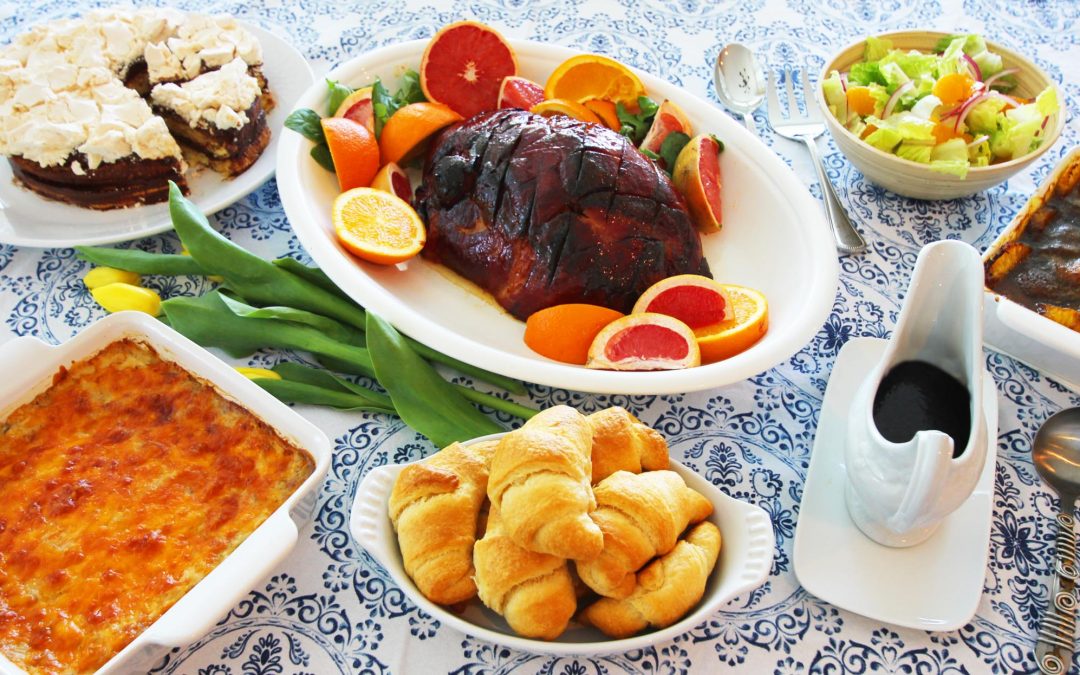 My mother-in-law Jean was a capable cook. She was somewhat adventurous with new recipes, whether she saw something in the paper, or one of her friends passed it on to her or from one of the many bridge club cook books she collected (she was an avid bridge player, and really good!).  But, once she perfected a dish, she rarely changed from her tried and true.

She once said to me that there were recipes that she would make, exactly the same way with exactly the same ingredients, whenever they had dinner parties. She seemed to have a few of these in her arsenal, as she did not repeat any one menu for the same group twice. Her thought was that once she had worked out the technique, timing, and table settings, why change? It was all about seeing and entertaining friends and family anyway.

She liked her ‘nibbles’ so she always had nuts, fruit or a cheese tray, sometimes smoked salmon, sometimes a dip of some sort with crackers which she would miraculously bring out from the kitchen, with the appropriate plates and fancy napkins, even if you just dropped by for a chat. She could always read the situation and would be ready with a cup of tea or a glass of wine.

She was always keenly interested in what you had to say, where you had been, what you were doing next. She always noticed something about you, your hair, your shoes, something that you had not even noticed. And, she had an incredibly sunny disposition.

Easter Sunday Dinner was one of her ‘perfected’ menus. Early on, when we were first married, we would be invited for these celebratory dinners along with my husband’s two brothers and their girlfriends and then wives. We all spent many a Christmas, Birthday celebrations, Thanksgivings and other events sitting around the dining room table, sharing stories and a fine meal.  It was always prepared by Jean and often George pitched in. She was George’s ‘bride’ to George and George was always ‘Georgie’ to her.

I thought it would be nice and interesting to recreate her Easter Sunday Dinner Menu. I did get recipes for everything from Jean except her famous, and ubiquitous, Lightning Cake. I even reached out to family to see if any one could remember what was in this cake. I probably had it a couple or maybe three times, but the boys would have had it once or twice a year for many years.

Well, our impressions varied, but in the end, I think with some reflection, we are probably close to the  lightening cake that she used to make.

So, here’s the menu, just exactly as she made it. It was often served buffet style, everything laid out on platters and silver chafing dishes, and the table set with silver and crystal, her best china. After we had helped ourselves and returned to the table, she would serve the salad, and the crescent rolls would be passed around. Then George would say grace, and the conversation and often laughter would begin.

They were nice times, maybe this menu will start a tradition with the grand children, now adults and with children of their own.