All to Find My Mother’s Cauliflower Soup… 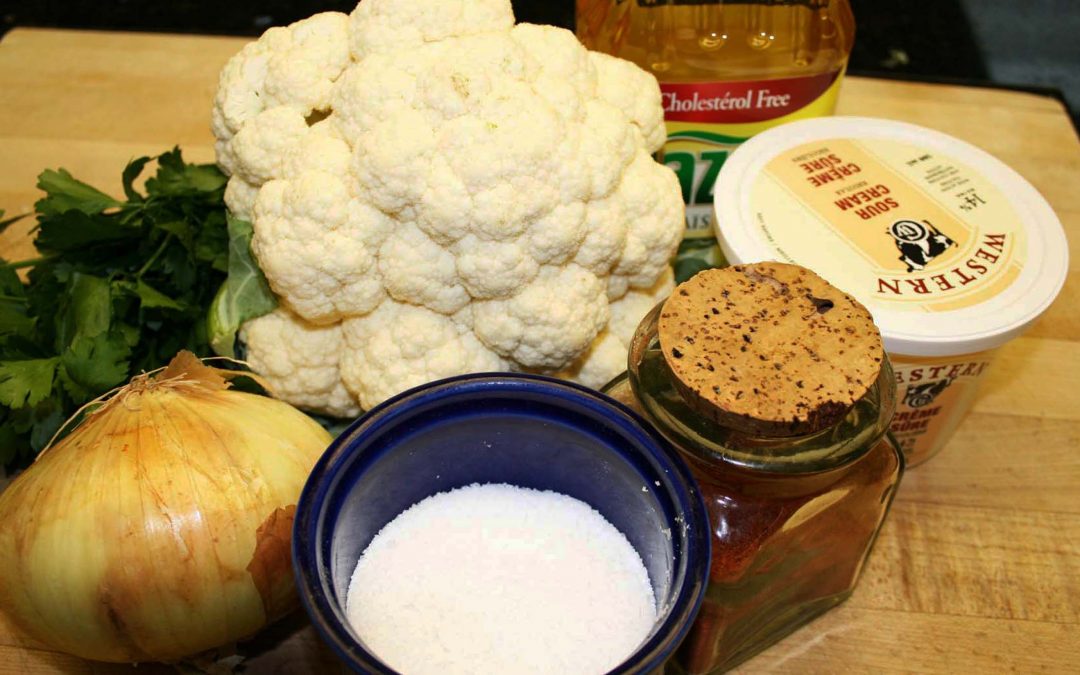 My Mother’s recipe for this soup was not written down anywhere, none of her recipes were, except in my memory. I’m not even sure that I even love the soup, I do like it, but it has been bothering me for years that I could not duplicate it.

It all started with one of our frequent visits to San Diego for the traditional Thanksgiving reunion with my brother and his family. My Mother also lived in San Diego in her later years and was part of the celebration throughout. On this particular occasion, we were talking recipes and my sister-in-law mentioned how she loved my Mother’s cauliflower soup. So, the three of us, with Mother instructing, made the soup. I think it’s different when you don’t actually control the ingredients and the technique, so, it was not the same.

So, I went on a bit of a mission, and researched Cauliflower soup on Hungarian YouTube, checked my cookbooks, made it a few times but still was not happy.  I even reached out to my cousin in Budapest to ask for their recipe.

It seems that each recipe was just a bit more complex and included ingredients which did not quite seem to work. It was my cousin who finally got me on the right track.

The soup is simple, sautéed onions, cauliflower, salt, a bit of flour, a fair amount of sour cream (or yogurt) and chopped parsley. If you’re really fancy, you can add some homemade dumplings.

So what was so difficult to get right? The viscosity of the soup and that slightly acidulous flavor from the sour cream. Not too thick, not too thin, not to sour and not sweet.

Finally, good enough to include in my recipe section, a nod to my Mother, and of course my family, as they now have a written version. Hope you enjoy!