Where to Get Yellow Fin Tuna for Tartar? 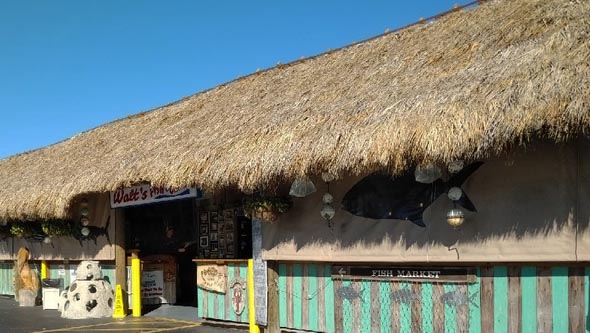 I tried the Yellow Fin Tuna Tartar at a local restaurant recently and found it to be totally different than most tuna tartars I had tried in the past. For one thing, you could actually see and taste the tuna rather than all of the mounds of avocado, micro greens and diced tomatoes that you see so often. I did not actually read the ingredients, so this recreation was based upon taste and ingredients that I could recognize. But, to try to find these ingredients in Southern Florida was a bit of a challenge.

The first and most important is the yellow fin tuna. This must be the freshest possible. There is a fish market come restaurant on the South Trail called Walt’s Fish Market, which was the first stop, the most amazing yellow fin tuna ever, pink! So first the tuna.

The fish market also has a restaurant  and many people go for the restaurant, I go for the freshest fish and sea food in the area. 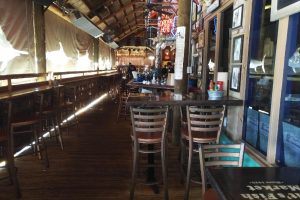 The next stop was Total Wine and a container of Wassabi Peas, a must have for the recipe, the rest I had at home.This recipe is truly delicious, as a starter, or lunch with toasted baguette. It’s definitely worth a try!