Comfort Food for One… 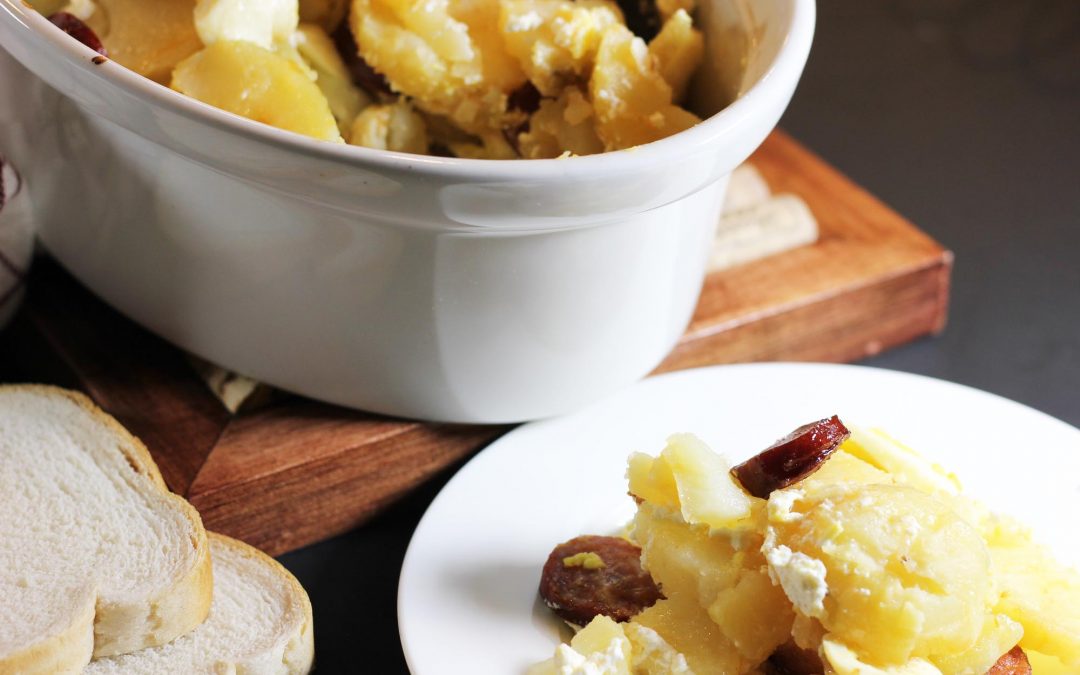 It’s getting to be that time of the year when comfort food starts creeping onto the menu. The summer is all about grill and fresh and fast.

Fall and winter is soup…I have already published a whole host of soup recipes, and in addition to the tried and true, I keep trying new ones. This post includes my new fresh mushroom soup, totally different than what you might find when you open a can of mushroom soup. It is remarkably simple to make and it really is delicious.

My Mother was a great cook, who also loved soup, and made many different kinds. There is one soup that she made that I just can’t duplicate so I recently reached out to relatives living in Budapest to see if their version would be closer. My cousin was happy to oblige and I was promised both his recipe and the pictures on how to make it. I am looking forward to trying this version, but, I was forewarned.  He did say that there are probably 10 million versions of this recipe in a country of 10 million  people! This is Hungary…

And comfort food…My comfort food recipes are often recipes that include potatoes. I think I said in one of my posts that I could live on really good bread and potatoes. Well, Layered Potatoes has a couple of these elements, potatoes for sure, right along with a lot of butter, eggs and really good sour cream. Good bread also, but for this dish, my husband chose plain old white bread early on, and now it’s part of the dish. Right along with the dill pickles.

When I publish recipes, I don’t often look back (except to correct typos, and there are many despite all my efforts! Anyone want to volunteer to be my editor?). Since we had this dish recently for dinner, I thought I would update the image and it was then that I noticed that someone had rated my recipe for Layered Potatoes with five stars! Anyone can rate any recipe with one to five stars. It is done anonymously and it is handy to see what others think of the recipe. So thank you to who ever it was that awarded five stars to this humble dish for Layered Potatoes!

Cooking for one… I often think about people who live on their own. Many have said that cooking for one is not inspiring, and this is from people who used to love to cook. So, while the yield for many of my recipes is for four people or more, soup and this layered potato recipe can be scaled to one, or maybe two.  Both are dishes where extra is ok, as soup tends to get better the next day.  Layered Potatoes, in fact, is definitely better on day two, or even day four.

Cooking for me is interesting, it takes time to plan, cook, and now photograph. It’s something to do and it’s creative. So, if you are on your own, cooking, not big huge fancy meals, but a humble soup, or some potatoes and butter, it may be a good alternative to sandwiches or order-in. Hope you try some of the recipes already published, or look for new ones coming in the next few weeks.