Two New Sauces that I Love…. 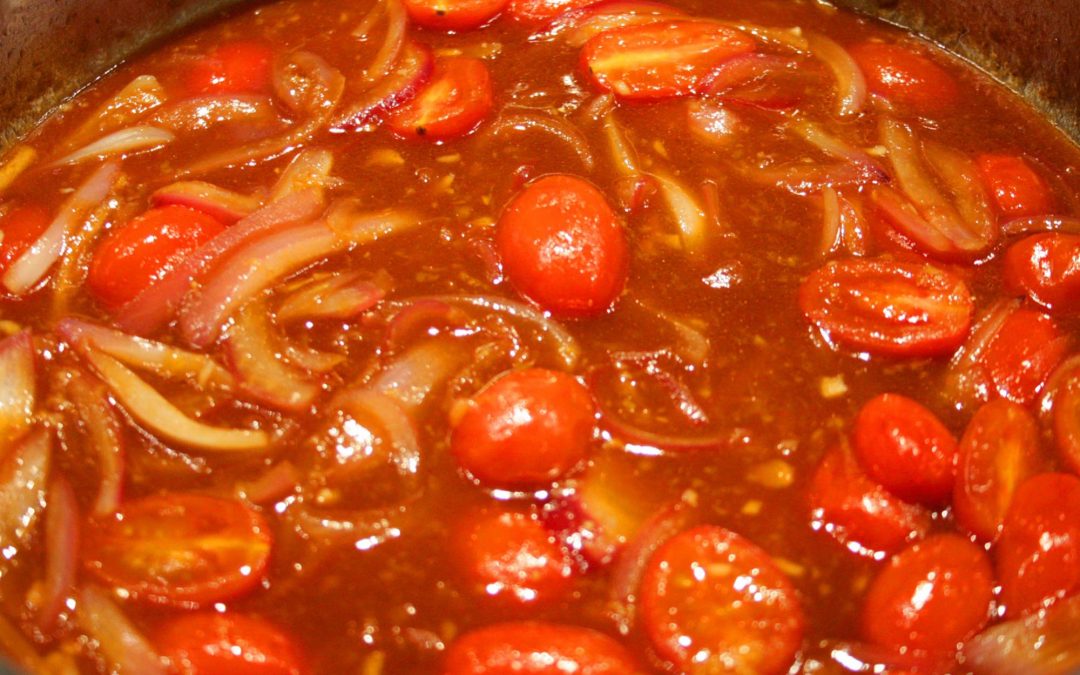 And guaranteed, you too will love these sauces.

My Heavenly Sauce and my Delicious Asian Sauce, both of which can be used with chicken, pork, beef, fish and vegetables, and are sure to make everyone smile.

I have been making various versions of my Delicious Asian Sauce for years, mostly with seared salmon, but also with shrimp. It has been such a standard in my kitchen that I have never thought to feature it in a post. This is just something that I would make for dinner, no big deal. Well, I finally elevated the sauce to one that has a real recipe and can be reproduced over and over.

The first application was on cauliflower. I had a half a head of cauliflower that had been languishing in my refrigerator for a week or two, and it was time to do something with it as it was just taking up too much space. From this, a new recipe, Roasted Cauliflower with Delicious Asian Sauce evolved. Also the recipe for the sauce evolved. The sauce really complimented the charred, roasted cauliflower.  And as it turns out, it is also an ideal vegetarian dinner dish, or a  side dish which can be served with fish or chicken. I just served it as an entre.

Then, since I now had a bona fide recipe, I had to try it on chicken, or Chicken in Delicious Asian Sauce, another new recipe, and as the recipe title suggests, absolutely delicious!

My Heavenly Sauce is a real contender for the better of the two sauces. This is special, perhaps not as versatile as my Delicious Asian Sauce, I have only prepared it with chicken, but what a sauce. The two chicken recipes that have Heavenly Sauce are BBQ Grilled Chicken with Heavenly Sauce and the source of this wonderful creation, Daddy Wu’s Chinese Chicken.  I will be using this sauce with other main ingredients and will be sharing the recipes in upcoming posts.

I always say that a good barometer for recipe success is my husband. If he likes it and says he likes it, which he did with each of the recipes using these sauces, it must be good!